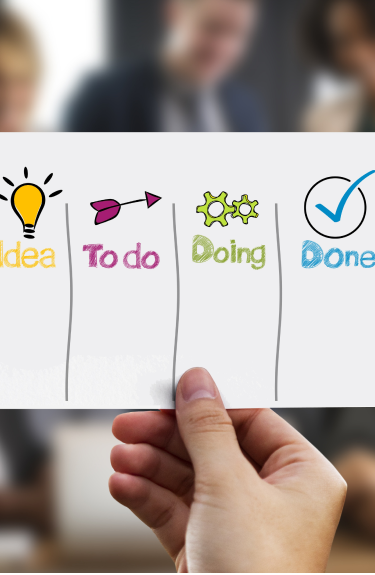 The Albanian Microfinance Association brings together the most consolidated Albanian microfinance institutions (MFIs) representing altogether an outstanding loan portfolio of ALL 29 billion (appx. EUR 235 million) and a number of more than 177,000 active clients.

Albania continues to have a strong demand for micro-finance products. Most of Albanian MFIs follow a socially responsible policy targeting financially excluded individuals and disadvantaged areas. Microfinance sector supports a large scale of individuals, micro and small businesses and other market segments, with a strong focus on creating jobs, narrowing gender gaps in entrepreneurship and offering financial solutions in a sustainable manner.

• It represents when necessary, its members to national or international gatherings, legislative consultations and business events;
• It supports the technical and institutional consolidation of its members by exchanging best-practices and identifying financial and economic trends etc.
• It promotes financial education and financial literacy, access to finance, responsible and social financing, and the microfinance sector as whole. 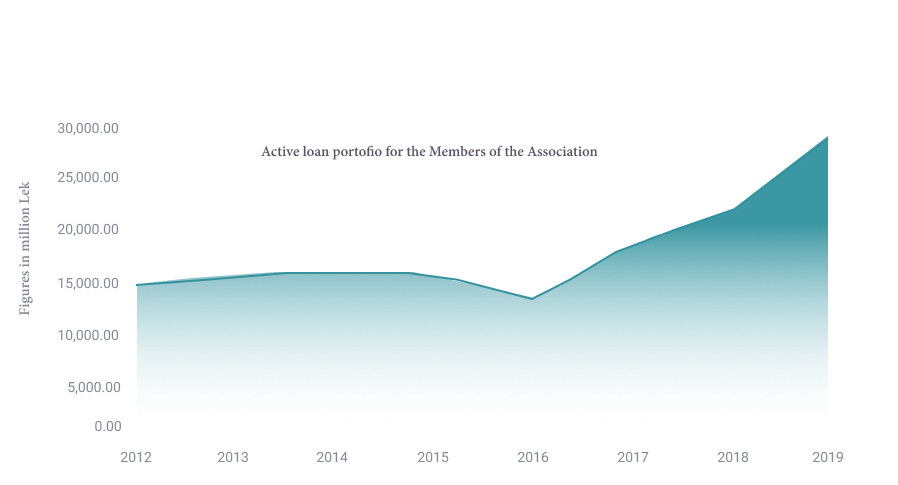 Albanian MFIs and AMA’s members are divided into two major groups. One the one hand, non-bank financial institutions such as NOA, Fondi Besa, Agro & Social Fund, IuteCredit Albania, Kredo Finance and Crimson Finance Fund Albania, and on the other hand, the Savings and Credit Associations which are financial cooperatives represented by their respective financial Unions such as FED Invest SHKK and UniFin SHKK.

AMA’s members have started their activity as early as 1992 at a time when Albania opened itself to a free market economy after having endured one of the most feared communist regimes for 45 years. The following development of microfinance in Albania was mainly due to the World Bank involvement as a key promoter of the financial inclusion of the poor by means of micro-loans. At the time, Albania’s economy hardly had any entrepreneurs, farmers and businesses as all economic activity was state-owned. In this context, microfinance was seen as the most effective manner to support a successful transition towards self-employment and private ownership.

Throughout the years, AMA’s members have undergone through various institutional changes, upgrades and strategic repositioning. They now represent a diversified set of actors, shareholders and clients, national and international, with a full coverage of the Albanian territory and of the financial market.

The microfinance sector has already entered a new phase of its development. It come in line with the socio-economic developments of the country, as well as the growing market demands not only for products and services that serve to raise living standards for individuals and enable free enterprise for micro-businesses, but also to ensure sustainability in quality of life and consolidation of local business activity, especially family business.

Throughout its existence, microfinance has been accompanied by its social mission — supporting the weakest without access to finance and without opportunities for financial development. In this context, all members have continued to work with customer awareness and increase the level of their financial education and have continuously increased the transparency with which financial services and products are provided.

The Albanian Microfinance Association (AMA) operates in this specific economic context with the ultimate objective to serve the future economic development of the country, and in particular to boost job creation and the financial inclusion of self-employed individuals, farmers, small entrepreneurs and SMEs through the strengthening of the micro-finance sector and the MFIs operating in it. AMA’s action is part of a collective and joint effort among its member MFIs, to increase the institutional visibility on the impact micro-finance has on the national economy. AMA has similarly a key role into improving the legal and supervisory framework regulating the micro-finance activity in Albania by promoting best practices, sharing knowledge and spreading new instruments among its members and the general public. 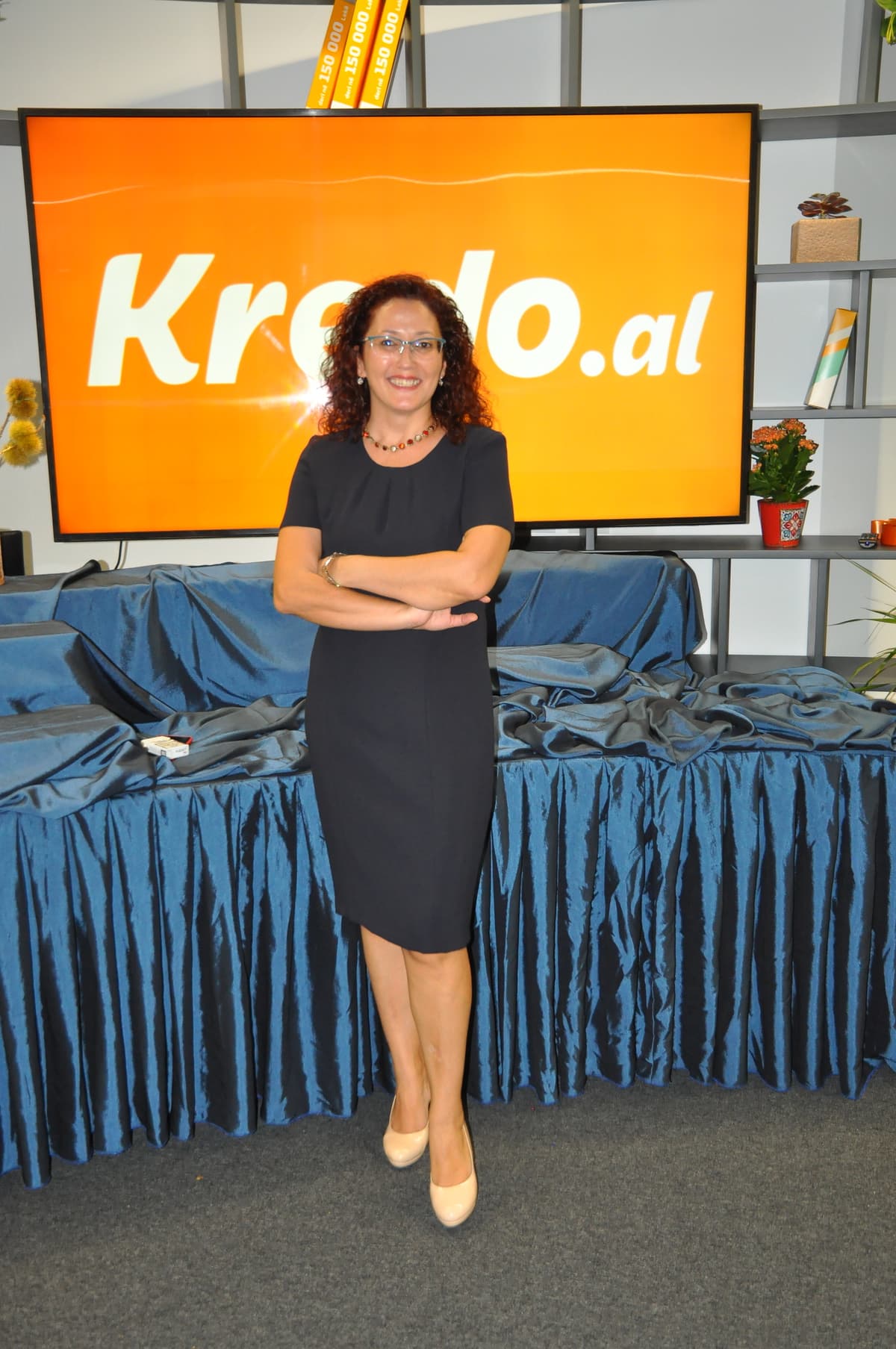 19+ years’ experience in Financial Service Industry Senior Executive positions, she is committed to cost-effective management of resources and creative qualitative customer service performance. A passionate leader with first class communication skills and a long track record of successfully management. An inspiring and motivational manager with first-rate interpersonal skills and the ability and passion to develop the vision of any company she manages.

Graduated in 2001 in computer science, Arlinda started her career as a IT & MIS manager in World Vision Albania Microcredit Institution, where she created and headed development of all core technologies as loan tracking system, accounting management, servers and security technology configurations. She continued her line of work and dedication to the microfinance industry at NOA where she worked for 12 years, last 7 years as an executive member in Chief Operations Officer role. 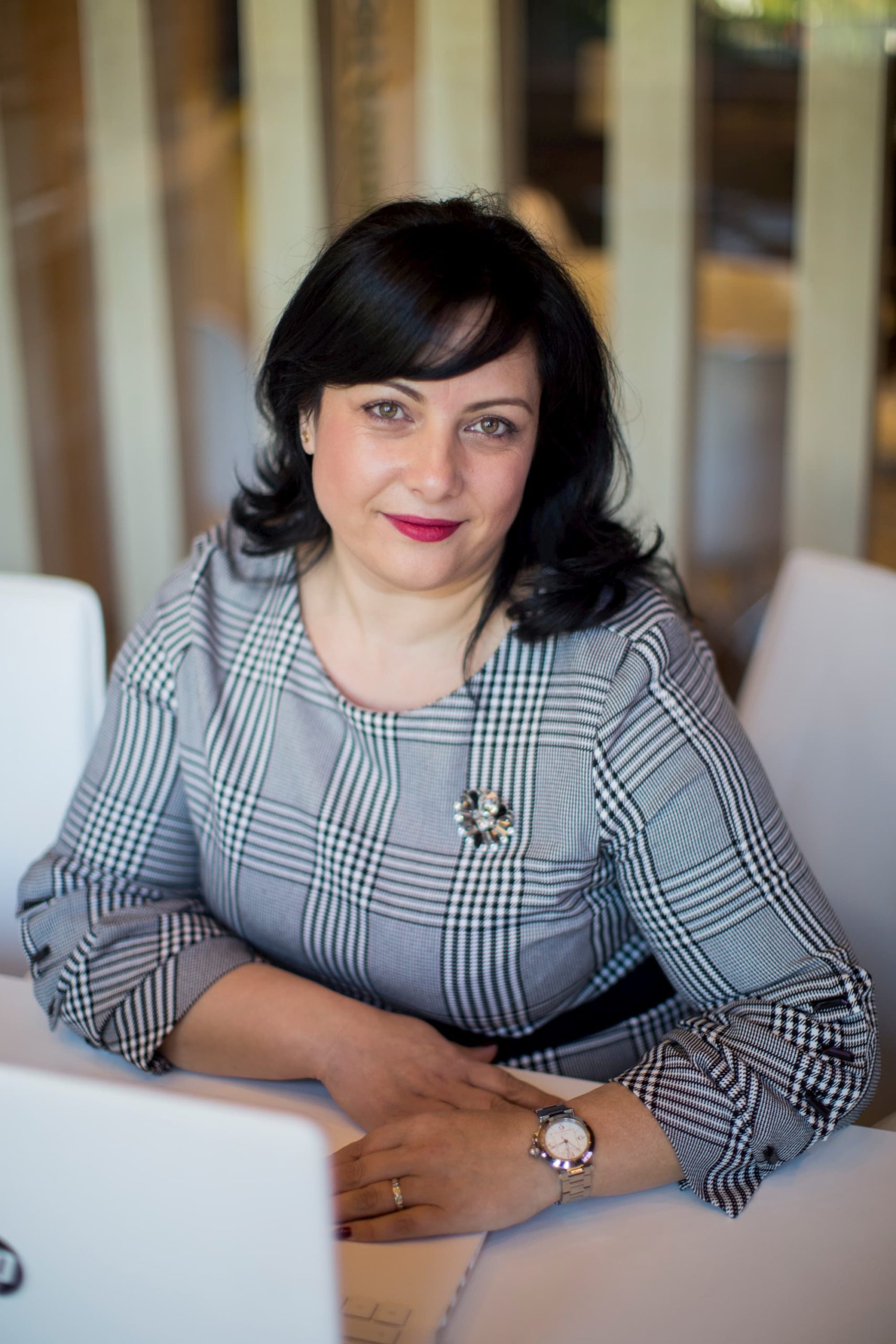 Mrs. Isaj has a successful, almost two decades career in the Albanian banking system in various commercial and senior management positions. She graduated from the University of Tirana, Faculty of Foreign Languages (English), in 1999, and obtained her MBA, General Route, from the University of New York Tirana and University Studies Institute Kurt Boch, Sëitzerland, in July 2013 (dual degree).

Her career started with Emporiki Bank Albania, where she handled corporate and SME financing; then continued at Raiffeisen Bank Albania as a Regional Manager and later on as a Business Development Manager for SME-s. In May 2008 she joined Credins Bank as Manager of the Development Department, and as of October 2009 until October 2017 was part of Alpha Bank Albania in the position of Retail Banking Business Unit Manager and Member of the Management Board.

Mrs. Isaj has obtained the designation Certified Retail Banker by Retail Banking Academy located in London, UK, as well as has been announced as Member of the Month for this Academy for December 2017. She is contributing with her experience in advocating and promoting microfinance sector, actively participating in policy making and regulatory area.